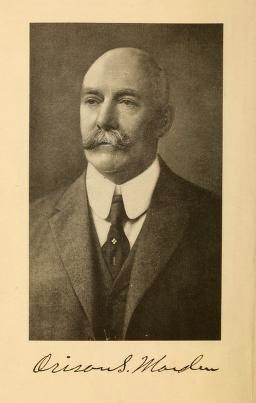 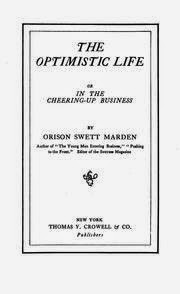 
[Chapter XVI in The Optimistic Life]

Men spend large sums of money and a great deal of thought, nowadays, in protecting the products of their brains and their hands by copyrights and patents. Even then their ideas are appropriated and imitated by others. There is one safe way, however, by which we can protect the works of brains and muscles, and that is by Superiority -- doing things a little better than anybody else can do them.


Stradivarius did not need any patent on his violins. For, nobody else was willing to take such pains to put the stamp of superiority upon his instruments.

The name of Graham on a chronometer was protection enough, because nobody else at that time could make such a perfect time-piece.


The name of Tiffany on a piece of silverware or jewelry has been all the protection it has needed for half a century.

Such names which are synonymous with honesty, are equal to any trade-mark or patent whenever and wherever they are found.

These names stand for character, which is the consummate protector and best advertisement, and they are mentioned with respect.

If you resolutely determine at the very outset of your career that you will let no work go out of your hands until it is done just as well as you can do it; that you will put your character into your work, and set upon it your personal nobility you will need no other protection, no patent or copyright. 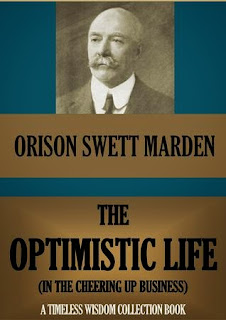 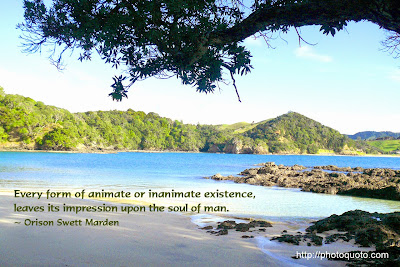 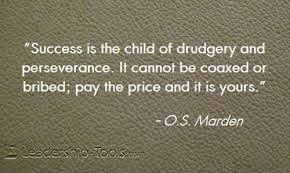