EASTER STORY: THE RICH FAMILY IN THE CHURCH ! 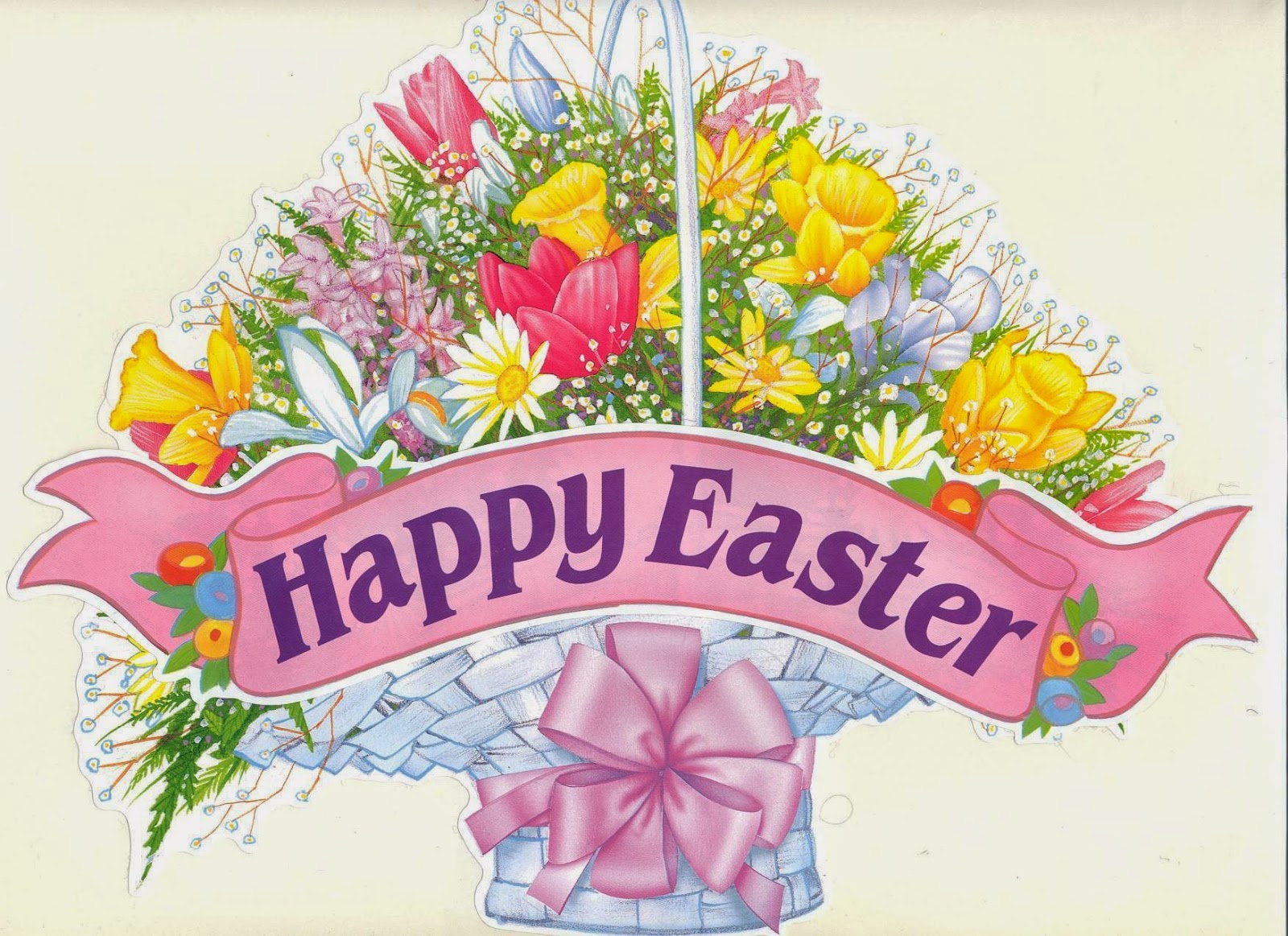 The Rich Family in Church

The following story is about one godly mother, who helped her children learn the true meaning of riches.

"Easter 1946. I was 14, little sister Ocy 12, and sister Darlene 16. We lived at home and the four of us knew what it was to do without. Dad died five years before, leaving Mom with seven kids and no money. My older sisters and brothers had left home. A month before Easter the pastor of our church announced that a special Easter offering would be taken to help a poor family. He asked everyone to save and give sacrificially.
At home, we discussed what we could do. We would buy 50 pounds of potatoes and live on them for a month. This would allow us to save $20 of our grocery money for the offering. If we kept our lights off we'd save on the electric bill. We made things and sold them and did odd jobs around the neighbors. That month was one of the best of our lives. We counted the money and at night we'd sit in the dark talking about the poor family enjoying the money the church would give them. We had about 80 people in church, so figured that the offering would surely be large.
Ocy and I walked to the grocery store and got three crisp $20 bills and one $10 bill for all our change. We had never had so much money we had $70 for the sacrificial offering. We could hardly wait to get to church! We sat in church proudly and I felt rich. When the offering was taken, Mom put in the $10 bill, and each of us kids a $20.
As we walked home after church, we sang all the way. That afternoon the minister came to our door with an envelope. We asked what it was, without a word mother opened the envelope and out fell a bunch of money. Three crisp $20 bills, one $10 and seventeen $1 bills. Mom put the money back in the envelope. We didn't talk, just sat and stared at the floor. We had gone from feeling rich to feeling like poor white trash. We had a happy life and felt sorry for anyone less fortunate. We didn't have a lot of things that other people had, but I'd never thought we were poor. That day I found out we were. The minister brought us the money for the poor family, so we must be poor. I didn't like being poor and felt so ashamed--I didn't want to go back to church.
We sat in silence for a time and we went to bed. All that week, no one talked much. Mom asked us what we wanted to do with the money. What did poor people do with money? We'd never known we were poor. We didn't want to go to church on Sunday, but Mom said we had to. At church a missionary speaker talked about how churches in Africa made buildings out of sun dried bricks, but needed money to buy roofs. $100 would put a roof on a church. The minister said, "Can't we all sacrifice to help these poor people?" We looked at each other and smiled Mom reached into her purse and pulled out the envelope and put it in the offering.


The minister announced it was a little over $100. The missionary was excited. He hadn't expected such a large offering from our small church. He said, "You must have some rich people in this church." We had given $87 of that "little over $100." We were the rich family in the church! Hadn't the missionary said so? From that day on I've never been poor again. I've always remembered how rich I am because I have Jesus!"

Posted by Raghunathan Srinivasan at 06:14