WILFRED PETERSON: "SLOW ME DOWN, LORD"


Wilferd Arlan Peterson [1900-1995] was regarded as "one of the best loved American writers of the 20th century, renowned for his inspirational wisdom and aphoristic wit". He was a frequent contributor to This Week magazine, Science of Mind magazine and Readers Digest.

His inspirational essays began to appear on the "Words To Live By" page of This Week magazine in 1960. Letters of praise from admiring readers led to the publication of The Art of Living, the first of a series of books that would sell millions of copies.

"Slow Me Down, Lord"  Poem by Wilfred  Peterson 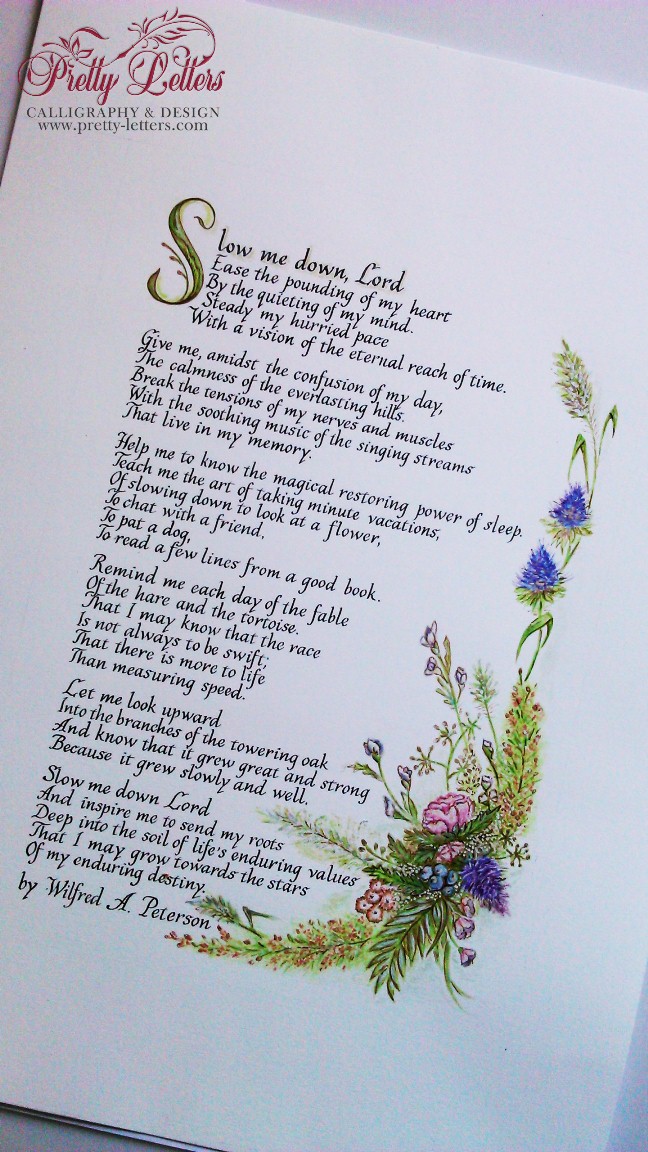